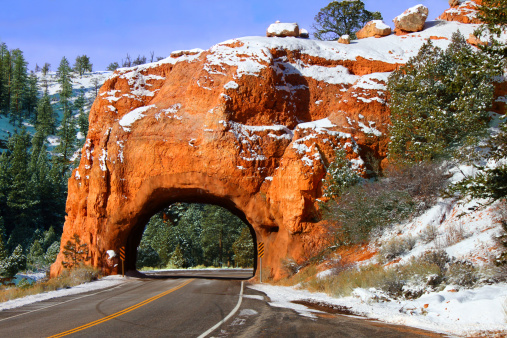 The 10th Circuit Court of Appeals in Denver struck down another Utah National Forest project on the management indicator species (MIS) issue. Key to this case is that the 10th Circuit blew off the 2000 “transitional” rule and the 2004 “interpretive” rule the Forest Service had manufactured to justify not protecting wildlife when logging. The Court then held that since the project was decided under the 1982 National Forest Management Act (NFMA) regulations, the requirements of the 1982 regulations apply.

This ruling is important for National Forests all over the nation, as the agency has been using its “interpretive” rule as an excuse everywhere not to comply with wildlife monitoring requirements. Also, every logging project in the nation is still being decided under the 1982 NFMA regulations, and this 1982 National Forest Management Act helps us make sure the agency does not try to wiggle out of the requirements of those rules until such time as new forest management plans are adopted under the new 2005 NFMA rules, none of which will happen for a year or two.

“We conclude, however, that the transition provisions of the 2000 regulations do not apply to the Project’s authorization, and we review Forest Service obligations under the 1982 rule instead.”