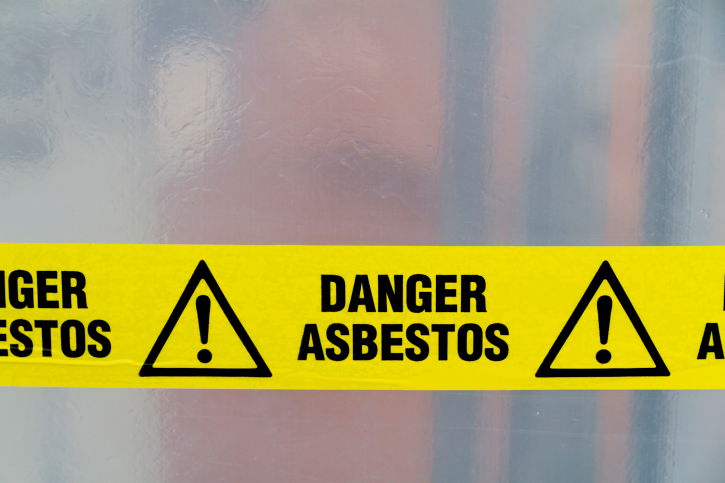 It may be surprising to learn that asbestos is not completely banned. It was widely used in construction and mechanics for much of the 20th century; the first restrictions were put in place only in the 1970s. In fact, asbestos is still permitted in manufacturing as long as it composes less than 1 percent of the product.

Removing asbestos—abatement—is not required until there is evidence that it has or could become airborne.

The danger posed by asbestos exposure is not even a question, yet officials in both the Canadian and U.S. governments turned a collective blind eye to the potential harm they were content to bring to untold thousands of Americans, states Joe Belluck, a New York mesothelioma lawyer.

Left alone, it is generally not a threat; it is only when materials that contain it begin to decay or are otherwise disturbed it that it becomes a danger.

Even then, the consequences from breathing or swallowing airborne asbestos fibers might not surface for decades. The period between exposure and diagnosis with mesothelioma, a rare form of cancer that attacks the linings of chest and abdominal organs, can be as long as six decades. The lack of immediacy in removing asbestos is one reason why so many structures still have asbestos-containing materials in place.

Exposure to asbestos is the only known cause for mesothelioma. Many states have trust funds in place to assist people diagnosed with it.

Any item that contains more than 1 percent of asbestos is considered regulated waste and must follow special Federal regulations for removing it to minimize the chance it will get into the air. Many states have additional requirements for asbestos abatement. Some do not permit do-it yourself (DIY) removal due to the threat it poses to public health.

Anyone considering removing asbestos on his or her own should first contact the county or state environmental office for guidance. Removing it is not a simple process. DIY removal kits highlight the dangers from working around asbestos and include:

The U.S. Environmental Protection Agency (EPA) created a website that addresses the many issues surrounding asbestos. The EPA strongly urges people who want or need to remove asbestos to hire abatement firms, which are licensed to remove and dispose asbestos in accordance with federal, state, and local regulations. They can also issue certificates of abatement once removal is completed.

One thought on “The Great Abatement: Cleaning Up Asbestos”